BOCA RATON – The Greater Boca Raton Beach and Park District voted unanimously on Monday to extend a relationship with Florida Atlantic University that ensures community soccer programs continued access to some of the area's most exceptional fields.

The District and FAU agreed on a 10-year contract that will allow the District to continue to rent soccer fields on the Boca Raton campus for community use.

“I know the importance of the fields to not only soccer players but also their families and to the other residents of the community,” Commissioner Steven Engel said.

The decade-long agreement extends the FAU-District partnership through 2030. FAU has leased some of its athletic fields to the District since 1989.

“The Greater Boca Raton Beach and Parks District and the City of Boca Raton have always been tremendous partners to FAU athletics,” Florida Atlantic Athletic Director Brian White said. “We are thrilled to continue this partnership that supports youth sports in our community right here on campus.”

The soccer fields, located just west of the westernmost Glades Rd. entrance to campus, can be used for community sports on weekday evenings and weekend mornings. Permits are required for field use.

Edwin Salazar has three children who play youth soccer on the FAU fields and says he, too, plays in an adult league that uses the same pitch.

“Every year I look forward to being able to play on those FAU fields,” Salazar said during the meeting's public comments.

The Soccer Association of Boca Raton (SABR) plays on the FAU fields and stands to be the biggest beneficiary of the extension. As Boca Raton continues to grow, these fields serve an important roll in community recreation.

“I'm happy that we were able to negotiate an extension on that because without these facilities a lot of our programs would be impacted as far as trying to shuffle fields around to meet their recreational needs,” Commissioner Bob Rollins said.

The District has a similar leasing agreement with the Palm Beach County School Board for use of the fields at Don Estridge Middle School.

Soccer is played throughout the year on fields at District-owned Patch Reef Park, as well as at the District-funded Countess de Hoernle Park. 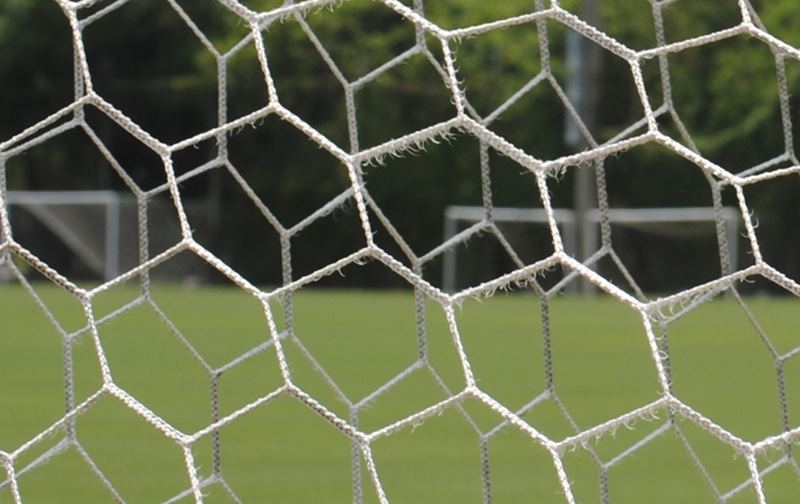